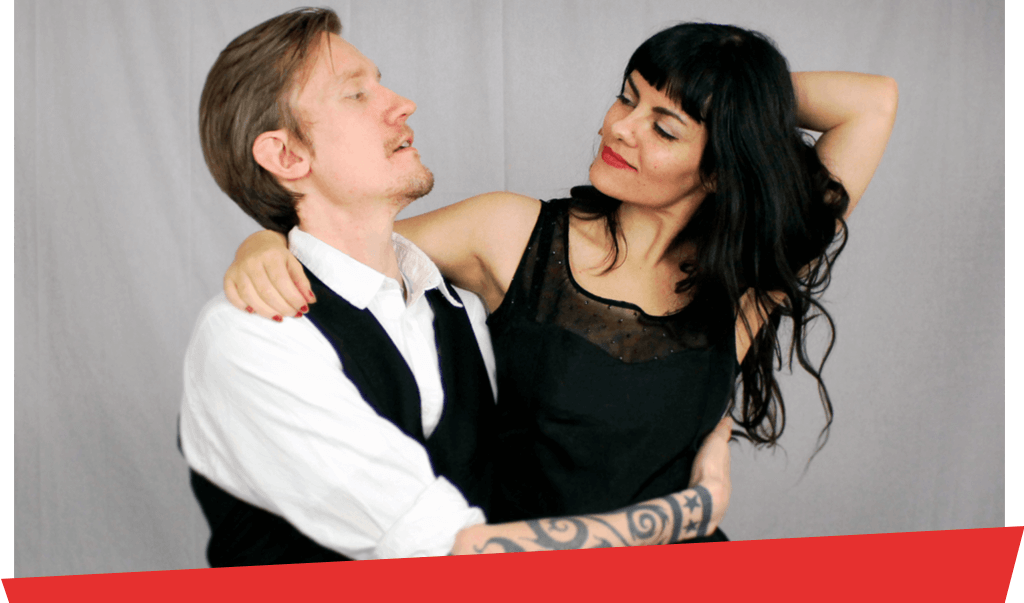 Killmonday Games was founded in late 2012 by the married duo Natalia Martinsson and Isak Martinsson while they were living in Upplands Väsby, Stockholm. A couple of years prior to the formation of the studio, the couple worked together with short films, animations, and music videos. . Besides having an education in animation and a job at an animation studio, Natalia also had experience in acting before starting to create games. The couple realized that films were a limited medium for their ideas to be expressed, and when they found game making it allowed them to be more independent and limitless, as their stories and ideas could be interactive with an audience.

In 2013 the studio began developing their debut title Fran Bow. The game was funded through an Indiegogo crowdfunding campaign after releasing a demo of the game. Natalia wrote the story, designed the characters, and took care of the art and animations, while Isak programmed and wrote the music for the game, which was built using Game Maker Studio. During the first month after release around 10.000 copies were sold.

Fran Bow is based on Natalias own experiences during her childhood and teenage years, and that the project has been a way of letting go of bad moments in life, like therapy.  It is a game that deals with the topic of emotions: “We build up ideas in our head driven by these emotions and many times, if we don’t talk about them we will build these terrible walls inside of us, and that’s kind of what I wanted to portray in this game”. The amount of gore portrayed in the game has been questioned, but the blood represents something really deep and personal, as it refers to Natalia’s own experience of self-harm.

In the spring of 2016, Natalia and Isak moved from Stockholm to Hedemora, Dalecarlia, where their company’s headquarters is currently based.

In July 2018, the studio revealed that the title of the secret game was Little Misfortune and that it would be set in the same universe as their previous game Fran Bow, from which things, details, and information might be recognized. Little Misfortune is described as an interactive story focused on exploration and characters, where the player’s choices have consequences for how the story unfolds. They were collaborating with the production company LillaSyster for the 2D animated cutscenes and voice recording for the game. Natalia Martinsson starred as the voice actress for the 8-year-old protagonist Misfortune and the antagonist Morgo was voiced by Henrik Norman.

In September 2018, Killmonday had expanded from two people to six people working in the company, and now the company had a total of 12 employees, including artists, programmers, and a community team managing the company’s social media platforms as well as The Killmonday Shop which sells merchandise with the characters from Fran Bow and Little Misfortune. The products in the shop are produced in collaboration with small companies and independent artists with the purpose to promote art in all kinds of forms besides games.